Caution in Turkey Over Early Re-Opening 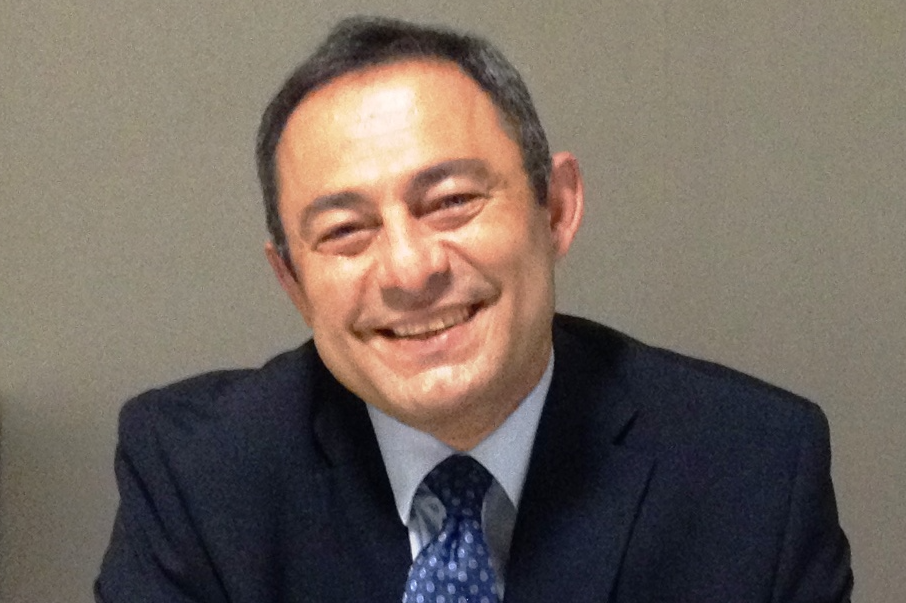 On 25 March in accordance with guidance for medical personnel issued by the Turkish Ministry of Health, Izzet Can MD closed his private office in Ankara. Since that date, he has returned just a few times to care for patients with either an emergency or deemed to have an urgent need for follow-up.

As April came to a close, the numbers of newly diagnosed COVID-19 cases and deaths in Turkey had fallen substantially, and the Ministry of Health was allowing many hospitals to accept a limited number of patients for routine ophthalmological examinations.

Dr Can, however, believes it is still too early to reopen routine practice.

“In my opinion, the restrictions should not be removed before mid-June. I am planning to reopen only when the outbreak is over,” he said.

Dr Can is President of the Turkish Ophthalmological Association (TOA). He spoke to EuroTimes about the changes he expects to see as ophthalmology practice resumes.

He noted that people in the waiting areas of hospital clinics have been mostly compliant with maintaining social distancing. Space limitations in some hospitals or practices, however, may require restricting the number of people who can be allowed into the area, which could impact workflow efficiency.

To decrease the number of patients present in the waiting area of his clinic, Dr Can said he will be scheduling appointments with a longer inter-visit interval.

Once he has an idea about when he will reopen, Dr Can said the appointment rescheduling process will require a review of patient records to prioritise the order of appointments.

“Fortunately, this task is enabled by our computerised patient follow-up system that automatically sets the next expected appointment date after a completed visit depending on the clinical situation,” Dr Can said.

He also expects a need to expand his clinic hours to both accommodate the large volume of patients whose appointments were cancelled and those who would have wanted to make a new appointment during the lockdown in Turkey.

“We can expect a huge increase in requests for ophthalmological examinations as soon as the existing prohibitions are removed,” he said.

Even when the pandemic is over, new protocols will be implemented for infection prevention. Dr Can said he believes that physicians and technicians who interact with patients should wear gloves and a mask. The gloves should be changed after each patient and the masks every four hours, he suggested.

The role of telemedicine to minimise direct contact with patients is a controversial topic in Turkey, Dr Can said.

“Although it may be suitable in some specialties, the TOA issued an opinion that given existing technology, telemedicine has limited benefit in ophthalmology. The TOA believes telemedicine might be used for some patient consultations, but it is insufficient to provide proper diagnosis and treatment,” he said.

“Furthermore, telemedicine could be a great liability risk from a medico-legal perspective. Medico-legal issues have been a growing problem for Turkish doctors in recent years.”

Looking ahead, Dr Can also believes that strategies for maintaining intravitreal injections will be part of the agenda in discussions about issues brought to the forefront by the pandemic.

“Intravitreal injections represent a significant caseload volume in ophthalmology, and in Turkey, they are usually performed in an operating room to reduce endophthalmitis risk. Perhaps consideration will be given to creating alternate areas with a sterile environment,” he said.

The pandemic’s impact on training, education, and research is another issue that will require attention. “There have been a growing number of educational webinars. The TOA has been hosting twice weekly live panel discussions with a videoconferencing platform and has tried to make them as interactive as possible,” said Dr Can.

“Although it is controversial how well webinars cover the educational gaps that have arisen, I believe that the variety of internet-based training and education will increase and more creative educational methods will be discovered.” 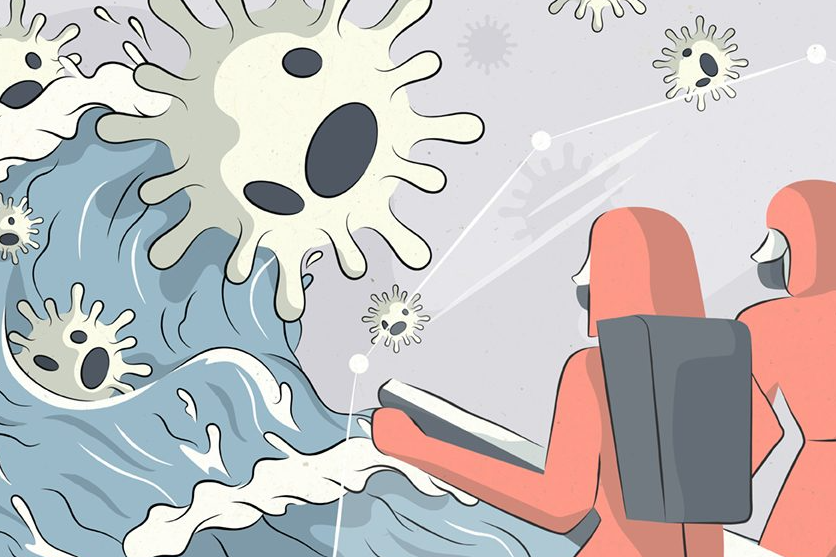 How to Read a Scientific Article in the Time of Coronavirus 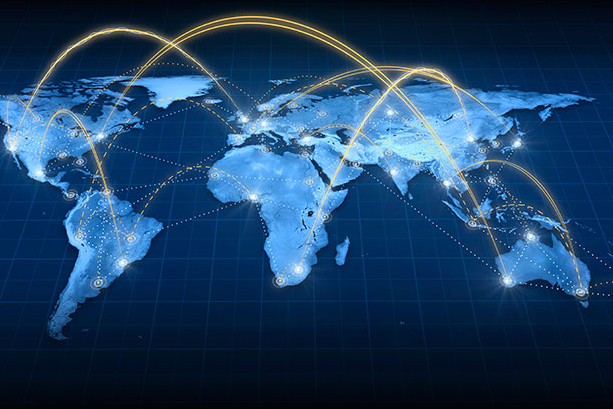 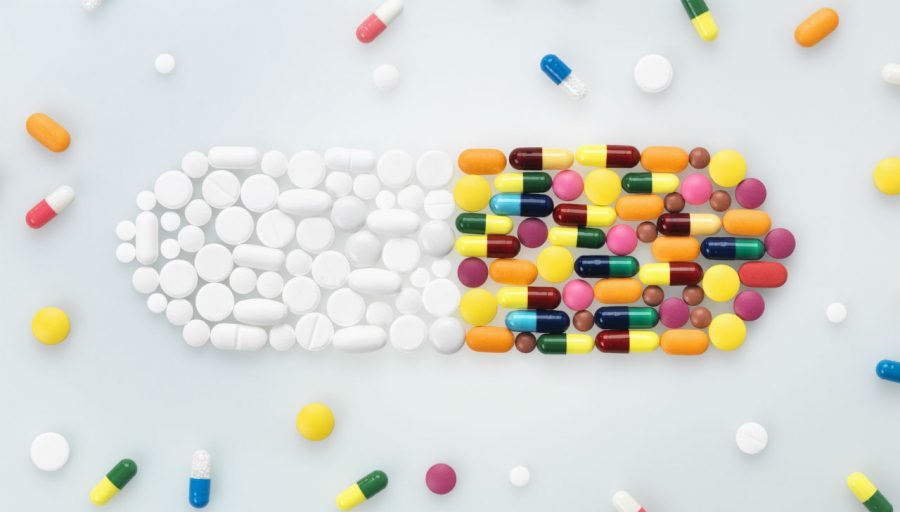 COVID-19 and Hydroxychloroquine for Ophthalmologists